The Reality Of The Game

So I was thinking about the women that approached me, and actually got me, and I was also thinking about how I got the vast majority of my women. While thinking about it, I noticed that both the women that successfully approached me, and myself, had the same type of attitude. What is it? We had the attitude of "I only have one shot at this, this person could leave at any point in time, and I may never get the chance to talk to this person ever again.". Not only is it an atiitude, but it is truth. And I believe that the women who cold approach me understand this. 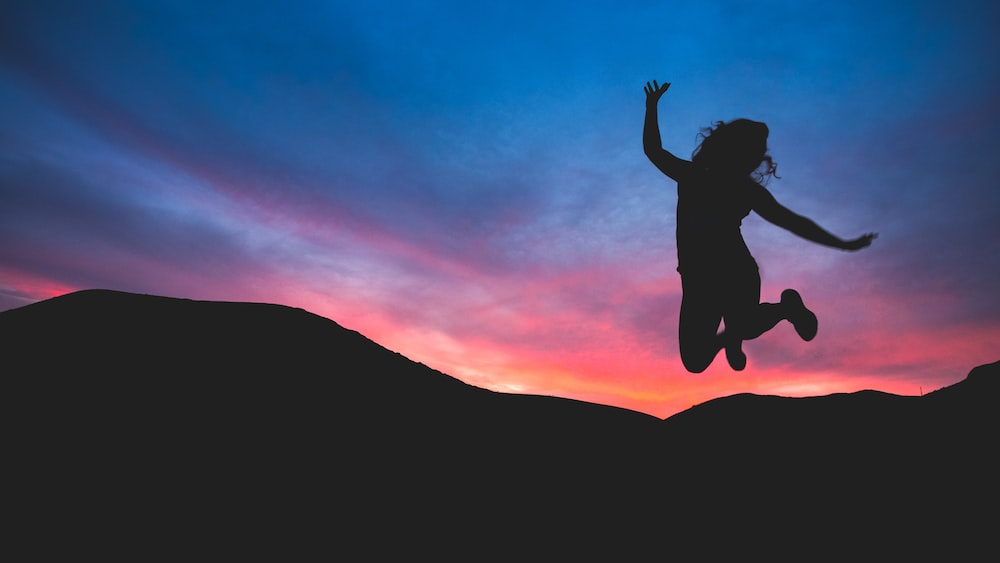 If there is one reason to start using direct game, then this is it. You don't have time for a woman to misinterpret you. That person might have to leave at any point in time when you're talking to them. And there is no guarantee that you'll ever see that person again. That is precisely why you just have to throw yourself, and your intentions, out there and see what happens.

However, what I am saying is that nothing is guaranteed, so you might as well lay your cards out on the table as soon as you possibly can. Why? Because you increase the chances of getting what you want. How so? You can't get what you want, or pitch what you want, if the girl isn't there. And chances are, she's not going to be right in front of you for long, and you most likely aren't getting a second chance to go for what you want, or to pitch what you want. I don't need to tell you this, as you know this from your own personal experiences.

With the way things work in reality, you don't have the time to take your time with a woman. The only time that you should be indirect with a woman is when you KNOW that you have time on your side. For example: a girl that tagged along with your friends and you know is going to be around all night long, a girl at a house party (she's not going anywhere anytime soon if she knows the people throwing the party), or a girl that you go to school, work, or some kind of periodic event with.  Other than that, you just gotta lay your cards out and see what happens.

Some of you may be thinking "But Mystery says this, and Mystery says that", but I'm telling you right now that Mystery's time table just isn't all that applicable in the real world. You just gotta go out there and say "this is what I want", and go for it. You may feel good when you're running indirect game and the girl is laughing, but what good is it if the girl ultimately leaves, gets distracted, or doesn't come for that second meet-up?* When you go out to game, stop planning for later, and start planning for now. You don't have the luxury of time.

*You may be thinking "But when I run indirect game, I get IOI's here and there. When I run direct game, the girl leaves right away.". All you're really doing when you're running indirect game outside of  closed social situations when you have time on your side, is delaying the rejection. Indirect game outside of closed social situations is only good for making you temporarily feel good; like you're making progress, when ultimately, you end up where you started: sexless.

Indirect game is kind of like a drug that gives you a temporary high that you will eventually fall down from. And to feed your addiction to temporarily feeling good, you'll go out and run even more indirect game to get high again, only to eventually be let down again. And for a lot of you, getting that temporary high is a lot better than facing the fact that you just gotta work on yourself as a person, so that you can actually be direct and get women, instead of going for that temporary indirect game high that you get every time you go out.