Mature Dating : This Pisses Me Off

So I've run across yet another post in the seduction world where someone is saying that looks don't matter and gives the example of the ugly, fat, hairy, guy that dresses like a bum and sleeps with models. I think I need to set all of you straight, so you aren't led on by that fantasy bullshit. Can you be normal looking and get hot girls in a "speed" seduction environment? Yes. But repulsive? Fuck no. 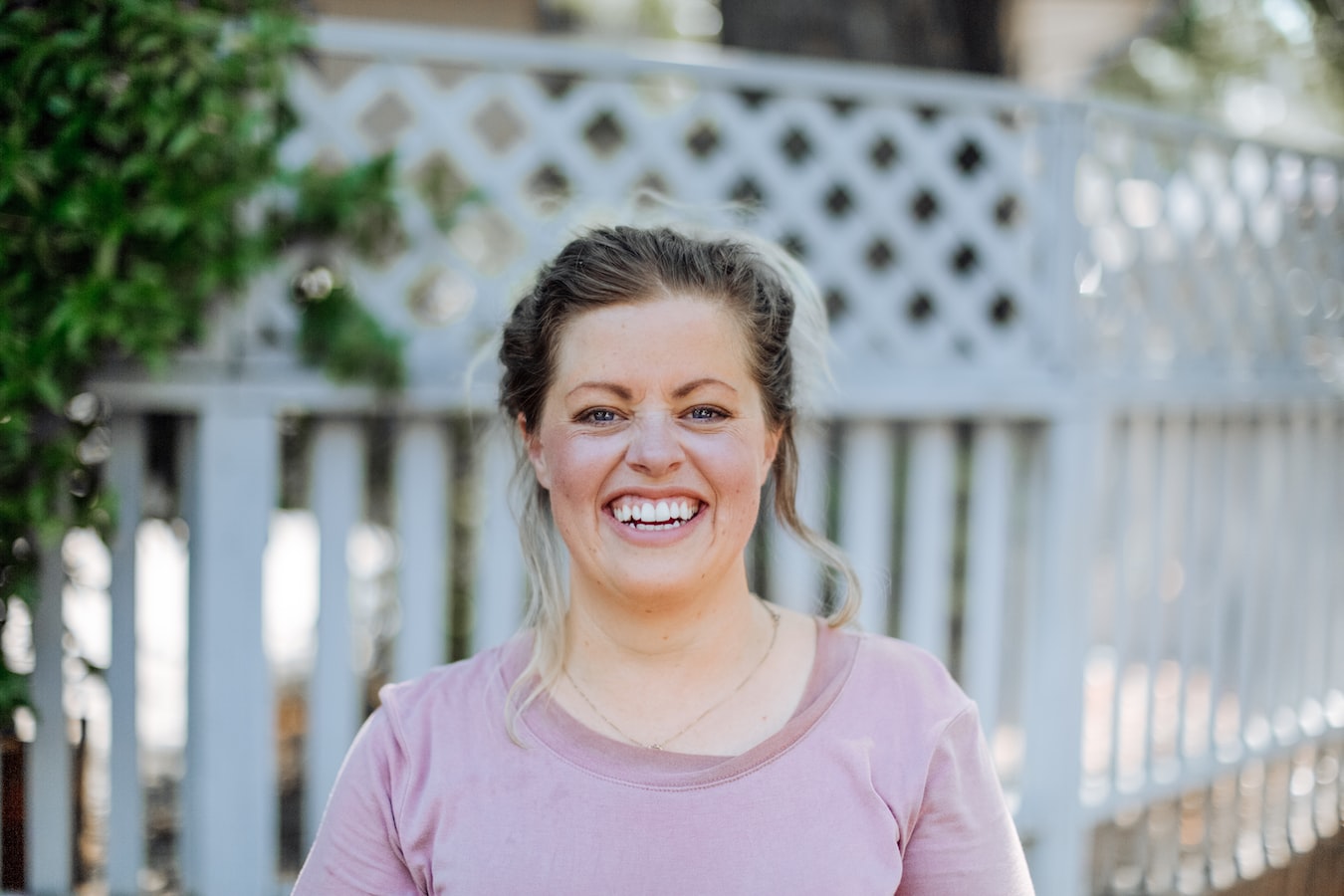 When you are in a nightclub or any kind of "speed" dating environment, the only way a physically unattractive guy has ANY chance of pulling hot senior women is if he is extremely popular, or he has a ton of cash. Period. I don't care how good your "mindset" is, or how sexual you may think you are, if you are physically repulsive, unless you are popular or rich, you have ZERO chance of pulling hot senior women.

Now, there are some of you that like to pull up the "but I saw a physically repulsive older guy with a hot girl" bullshit from the same place where leprechauns and fairies exist: right out of your own ass. Do you know how physically repulsive men get hot senior women? If they aren't extremely popular or rich, chances are, they are drug dealers.

Most of you will never be drug dealers or rich. Is there a chance that you can become extremely popular? Yes. Very funny physically repulsive men tend to be very popular. However, the only real chance a physically repulsive guy has any chance at a hot girl is if he is in an environment where he can do a slower style of seduction and there is not a lot of competition from senior guys that are better looking with any kind of confidence whatsoever.

If a physically repulsive guy gets a hot mature girl, it's because the more physically attractive men aren't competing for that girl. There are those of you that think you can step into a nightclub with the "I'm a man", "I'm dominant" etc. mindset, and be able to compete with the physically superior mature men who have the slightest bit of confidence. It just ain't happening, so stop trying to fool yourselves into believing in the bullshit that others are trying to spread and give you false hope.